Broome is well known for its 22km long Cable Beach that offers probably one of the greatest sunsets you will find on the globe. However such big beaches are not really interesting for fly fishing. You might get Tailor, and even Australian Salmon there but to get into better fishing you need to take an Offroader and head to the creeks. You have to be there at the right time as the difference between low and high tide can be up to 10m(!).

Willie Creek has not only a well known pearl farm but offers great fishing for barramundi and other interesting species. So does Crab Creek. Be careful when you wade on your own as crocodiles inhabit the area. Get into contact with the guides of BFC or contact Jourdain (Jeda) Ellens from Makaira Game Fishing. He will get you right to the best spots.

South of Broome you will find probably the best fishing Jetty in the world. At its very long and deep at the end even huge GTs can be caught there as well as jacks, tuna, mackerels, shark and everything that is on a fisherman's target list. It is not possible to fly fish out there at the end of the jetty as you are several meters above the water surface which makes playing the fly difficult and fly fishers usually do not use flying gaffs to lift up the fish to later release them.

However, you can also fish from the rocks near the start of the Jetty and if you are lucky you can get big Jack Cravalle exceeding 20 kg and other predators there. 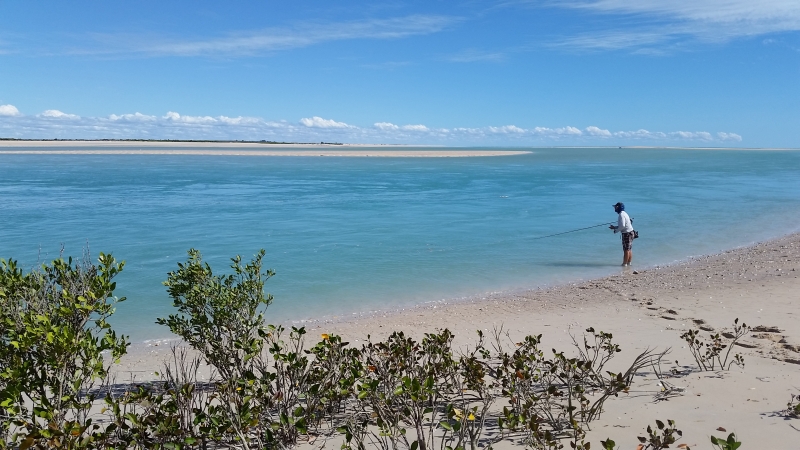 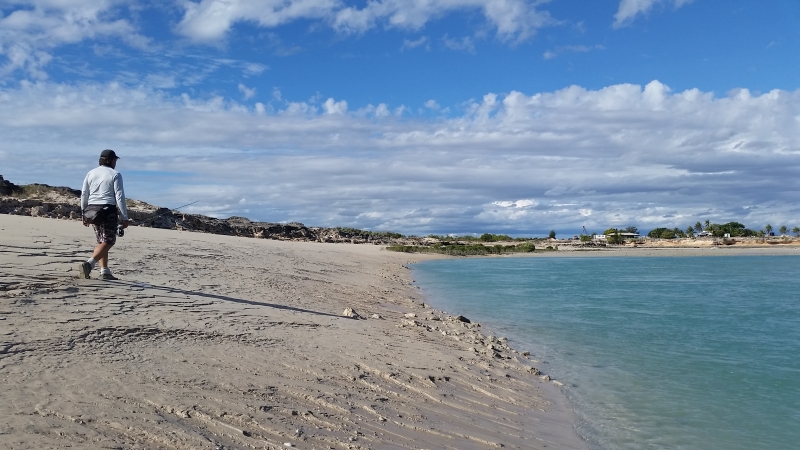 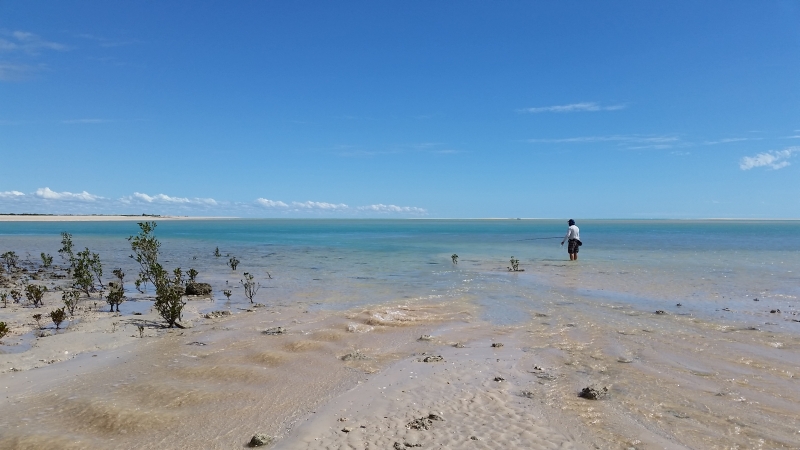 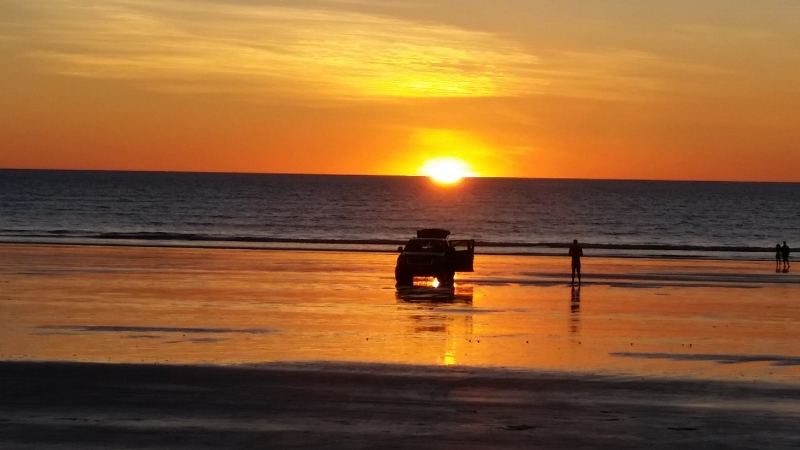 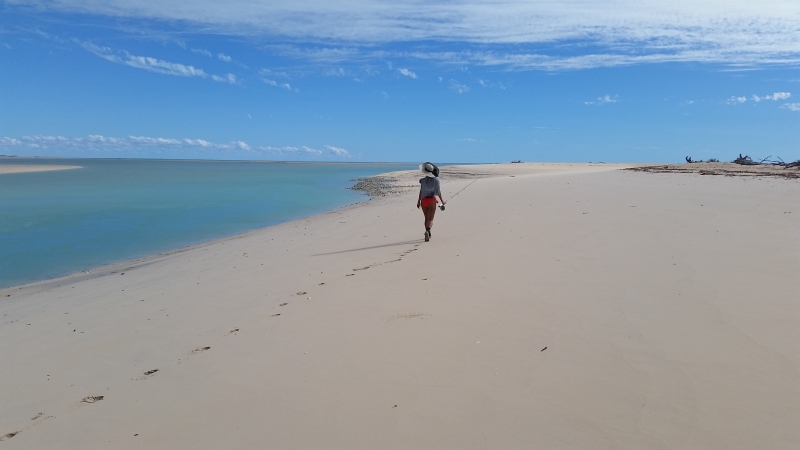 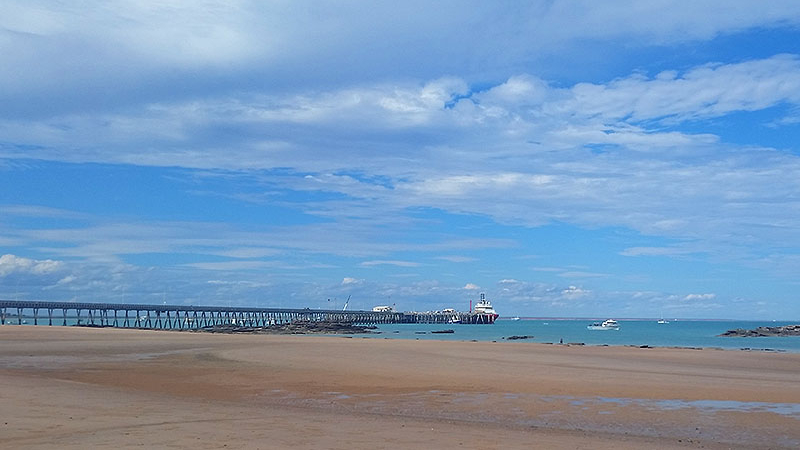