If you want to travel eastern Australia Sydney will probably be your arrival airport. Sydney is known for his beautiful skyline with the opera house being the most interesting building there. Despite of being known as a tourist destination Sydney harbor is also interesting for fly fishers. Not only is the Harbor Bridge a very unusual background for your pictures but at certain times the harbor is full with predators that hunt right at the surface. If you can manage to be there in January you might even run into a Sydney harbor slam consisting of at least a kingfish, an Australian Salmon (Kahuawei) and tailor. Being on the water with a good fly fishing guide is a guarantee for getting to the right spot and having the chance of a great fishing day. So, don’t forget Sydney if it comes to fly fishing inf front of a great skyline.

I fished there with Gavin Davis who knows the harbor like his pocket. We had a great time and I really enjoyed fishing in front of the Sydney skyline. The kingies usually show up in January, but if you are happy you can catch them already in December. 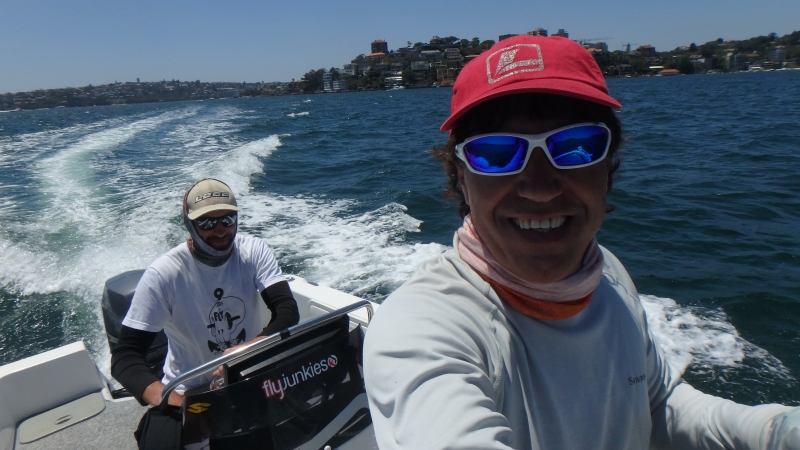 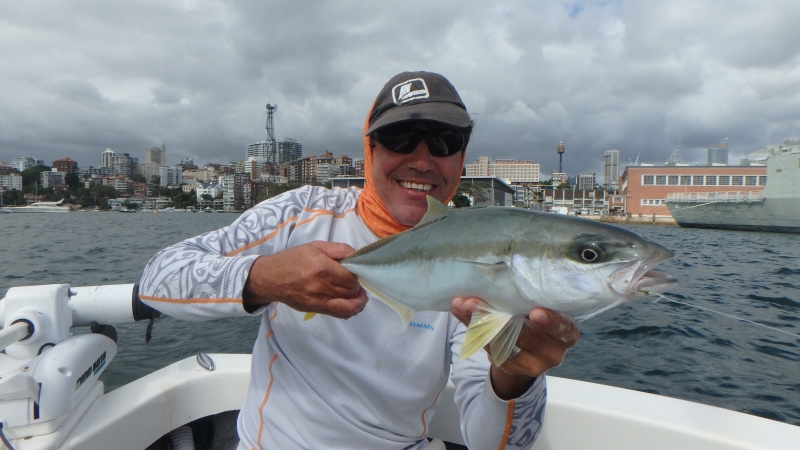 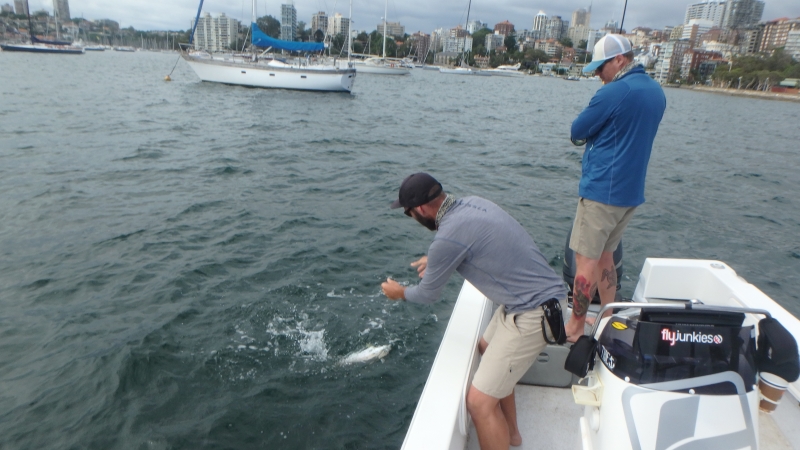 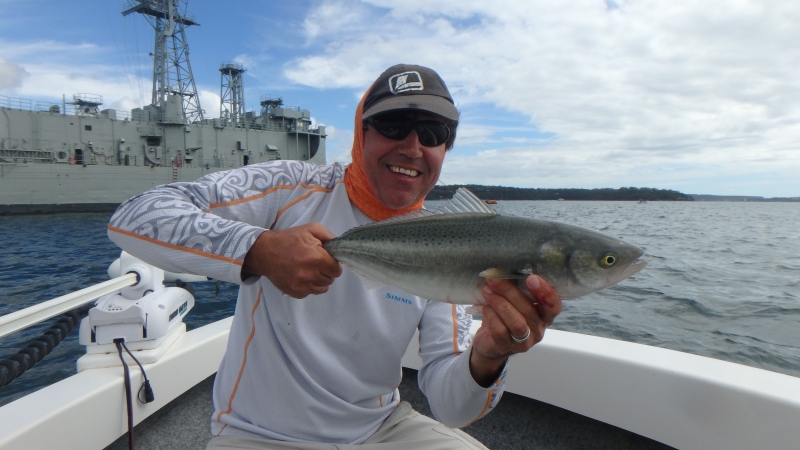 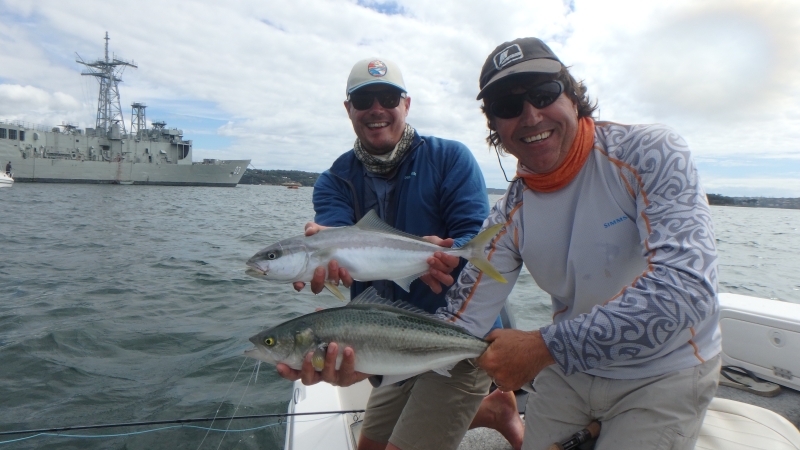 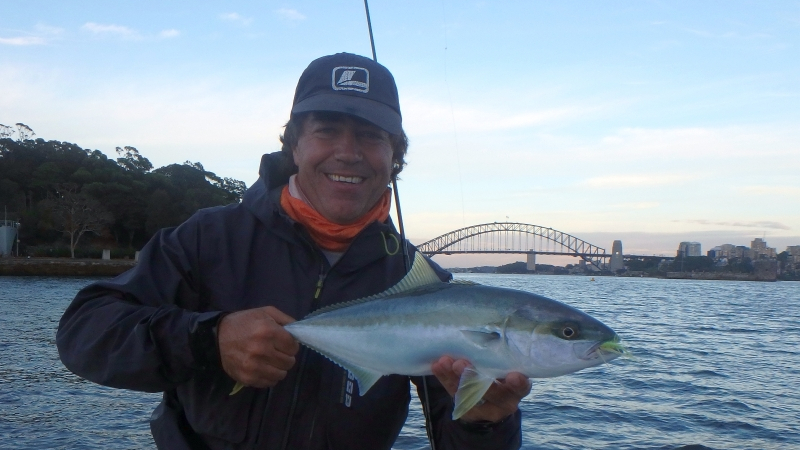 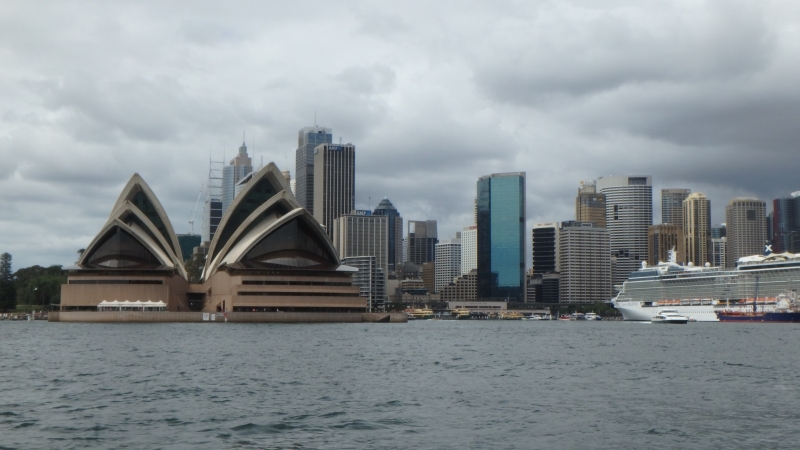 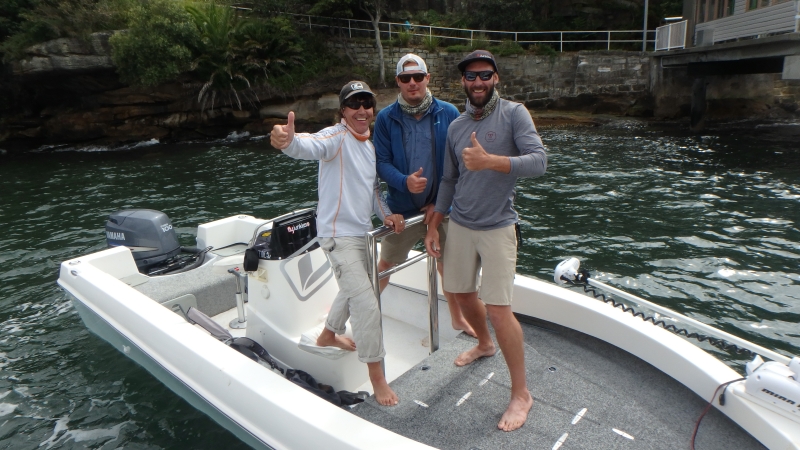 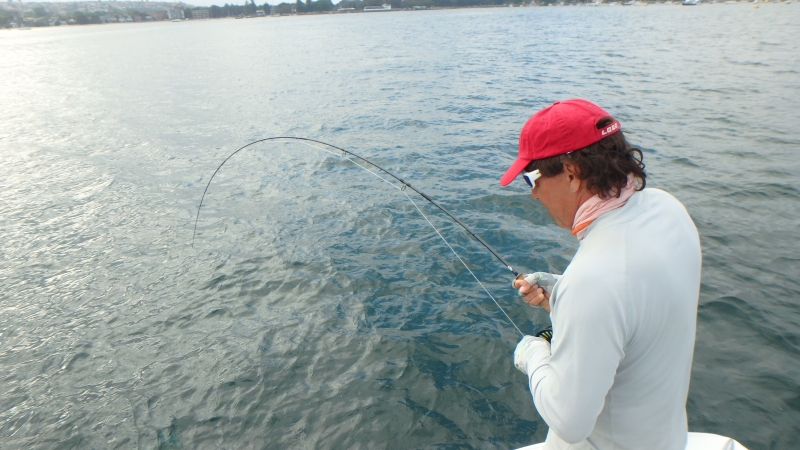 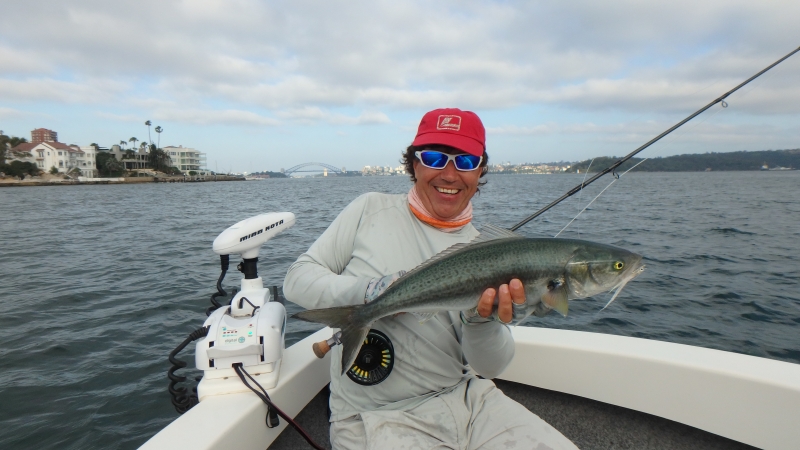 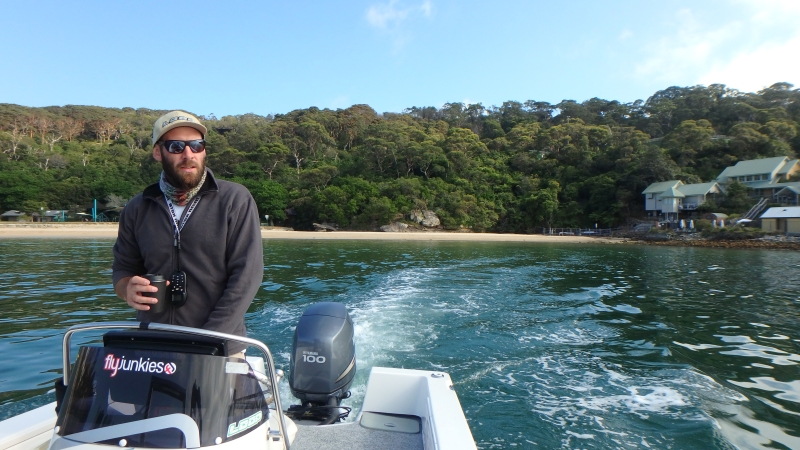 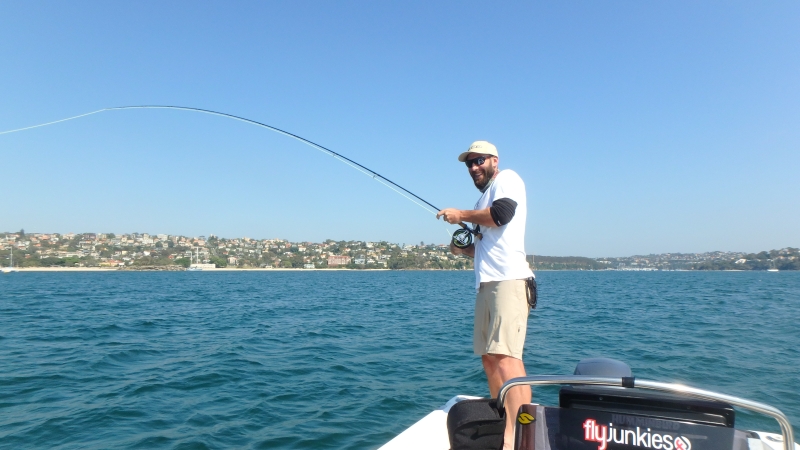 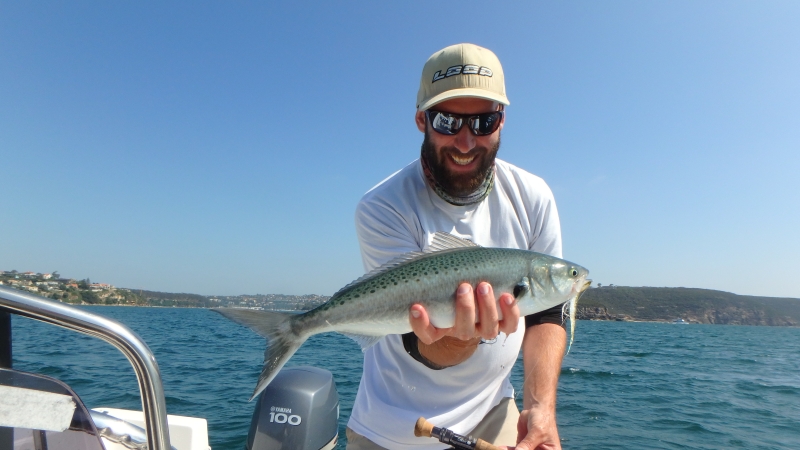 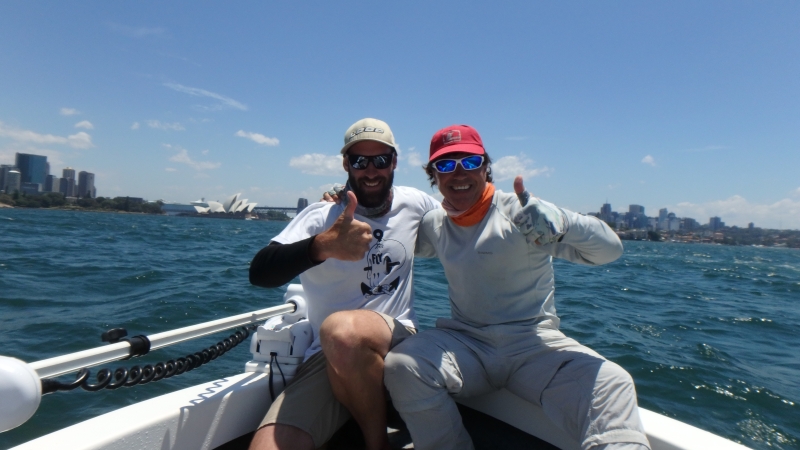 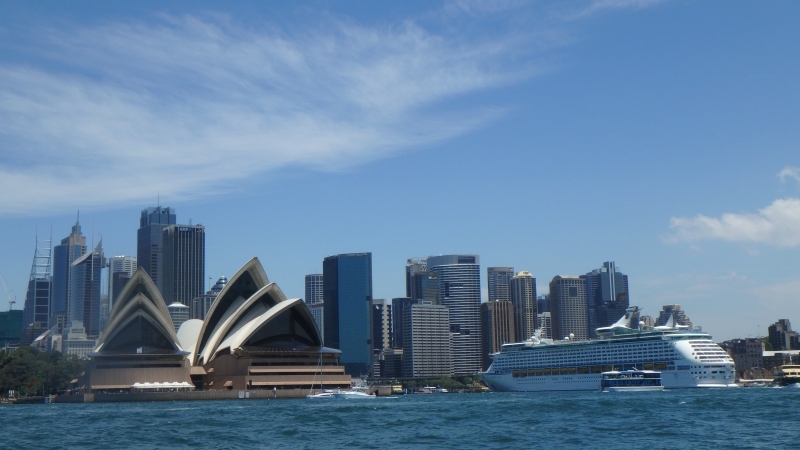 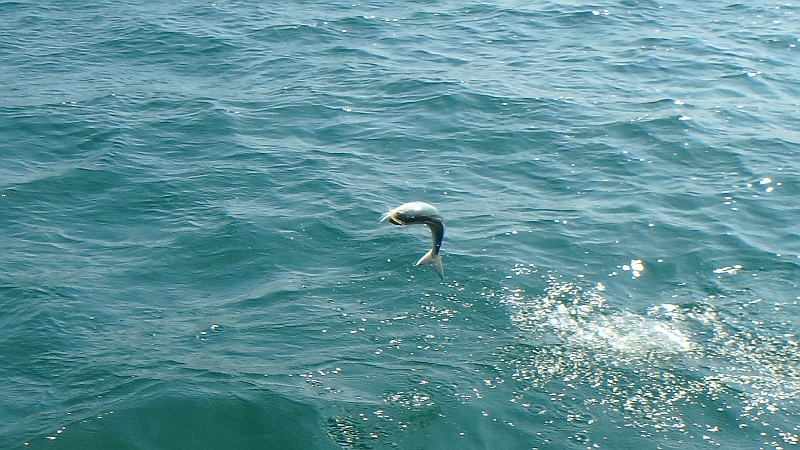 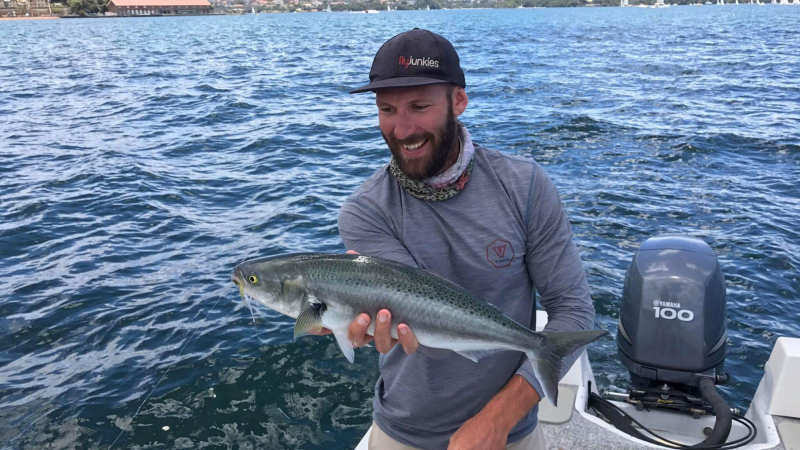 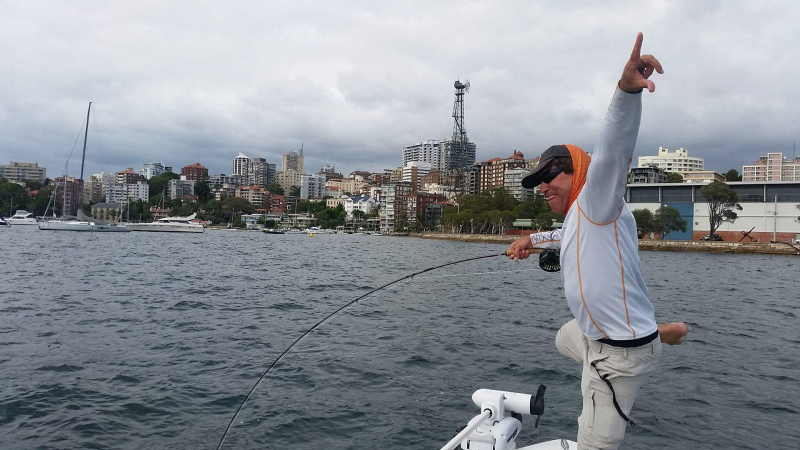 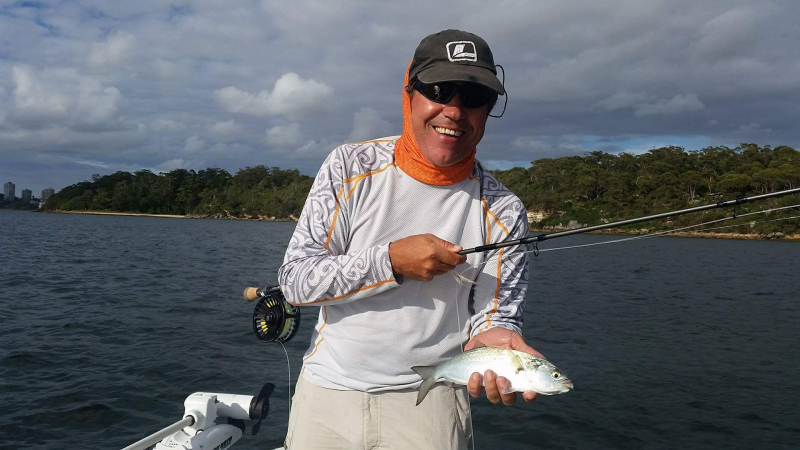 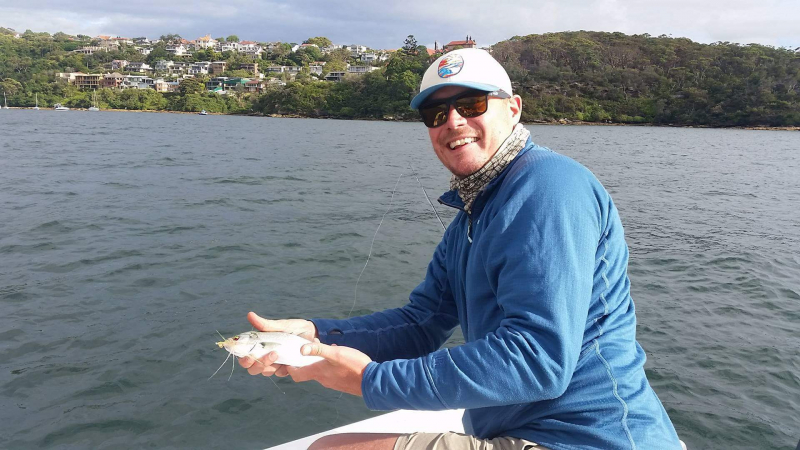