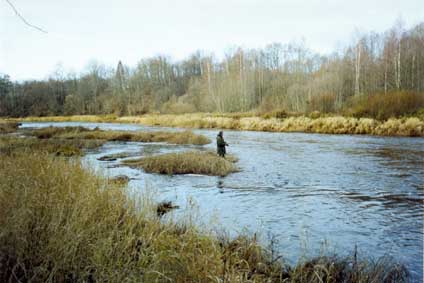 Latvia lists 10 recognized salmon rivers, with the Salaca River at the top of the list. It also includes the River Vitrupe. This status was approved by the International Baltic Sea Fishing Commission on 06.06.1997.

Altogether, 42 fish species* have been identified in the Salaca River. Of these, eight are listed as “restricted utilization subject to special protection” in the Latvian “Law on Species and Biotypes” para. 5, appendix 2. Six of these are found in the Salaca – salmon, sea trout, whitefish**, twaite shad***, asp and river lamprey (although a sucker, it is included under fish species). The two species not resident in the Salaca are: grayling and vendace.

**Listed as disappearing species in the Latvian Red Book

***Listed as rare in the Latvian Red Book

According to data from 2003, Latvian record catches in the Salaca River are:

Since 1995, angling requires a license in the section of Salaca River in the municipality of Salacgrīva City and its rural territory.  Its key feature is licensed angling for salmon and sea trout in the spring – from the second half of February (depending on weather conditions) to May 15. 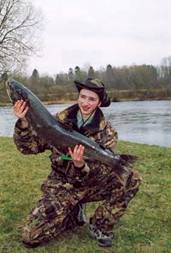 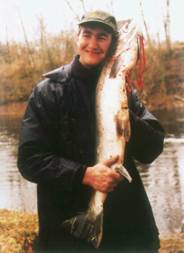 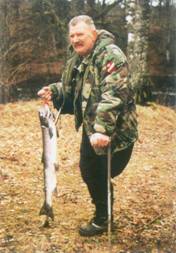 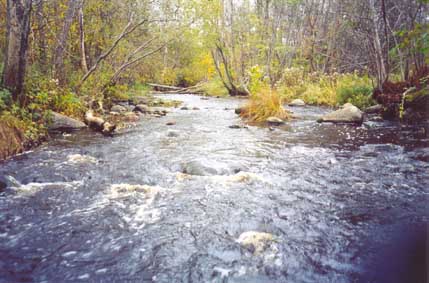 Of its total of  33 km approximately 16 km is within Salacgrīva municipal territory.  The most prolific Sea Trout river in the Salaca River Basin. 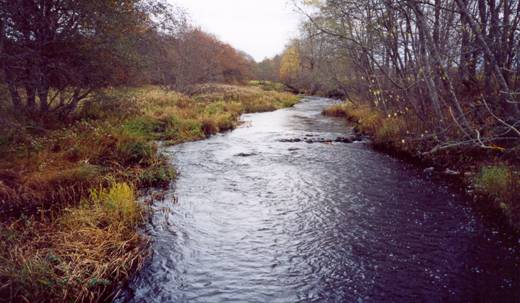 Its entire length of approximately 4 km is within Salacgrīva municipal territory.  Actually this is a canal excavated in the 17th century to connect the rivers Svētupe and Salaca.