Especially among Italian fly fishers the Unec is regarded as the holy river among the spring creeks on the Balkans. It is very difficult to fish as the fishing pressure is high and the trout and grayling living there are "very educated".

The Unica is the most impressive piece of fish water for the local fishermen. Above all for the Italian neighbours it is some sort of a holy river. He is often compared with English chalk streams. Unica is soleyly fed by ground water springs. Under the valley lies a gigantic, several kilometers long subterranean lake, a labyrinth of subterranean rivers and waterfalls. At certain times it is possible to explore part of it (still 16 km in length!) by boat with a guide. The cave has even got its own fauna (e.g. cave crickets).
It is maintained that with low water the river disappears in a syphon and even the trout move back in the subterranean lake to return with rising ground water levels again in the river. A fact to which I completely did not want to give my faith. Nevertheless, when I saw, pictures of the valley how it normally appears twice per year if the ground water seeped into the mountains (thaw or rain) presses upwards, it almost took my breath away. Then the valley is several metres (!) underwater and in some parts only the tree tops can be seen. The ground water lake (not originated from surface waters) which rises then, comes up and nearly reaches the town.

Fishing above the bridge

The fish stock of the Unica river, especially the grayling population, is huge. The river also accommodates big brown trout. In the Unica no fish are allowed to be taken. The fish stock is completely endemic. The part above the bridge experiences a heavy fishing pressure. Fishing there successfully requires a lot of experience. Flies size 20 and smaller are standard there. For fishing with nymphs leaders of at least 4-m in length and tippets of 0.12 mm and thinner are a must at certain spots. Gold bead nymphs should be avoided. Pheasant tails, flashback pheasant tails or gammarus imitations are here a good choice. Streamer fishing is permitted in some parts, too. There are also pikes in the river! 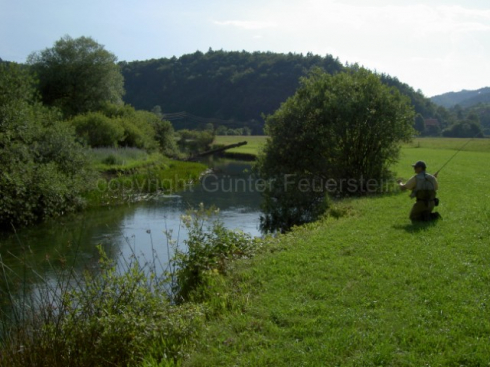 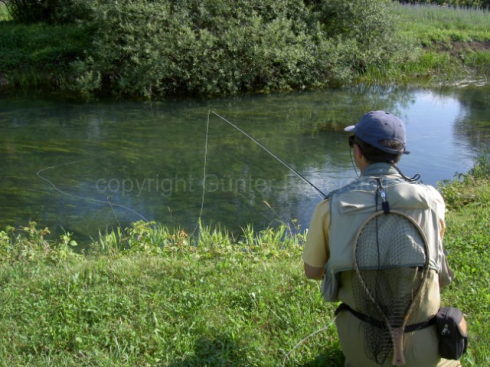 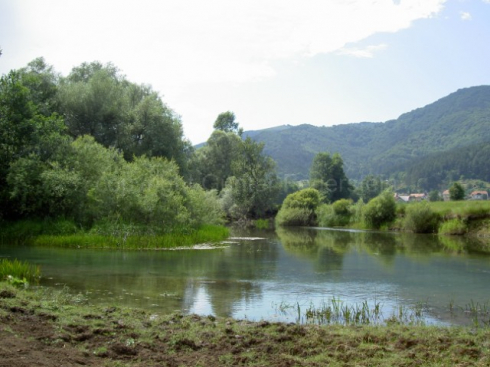 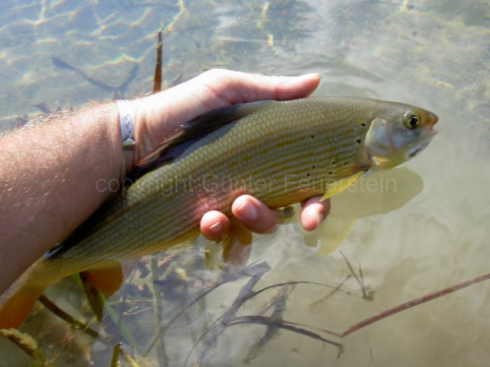 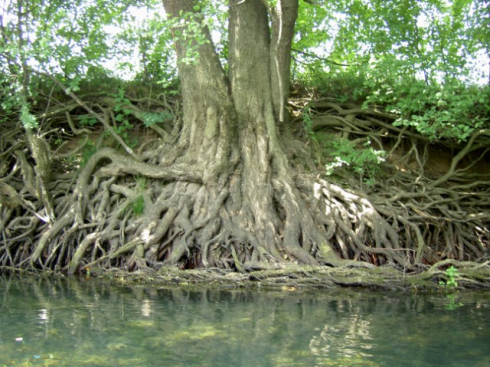 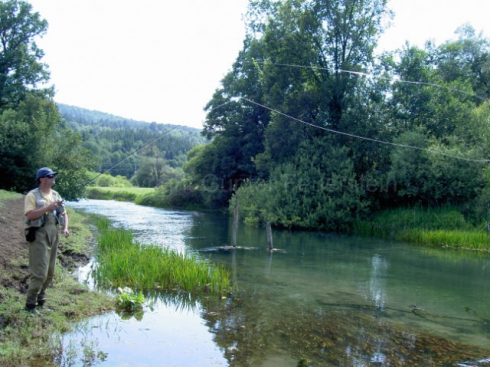 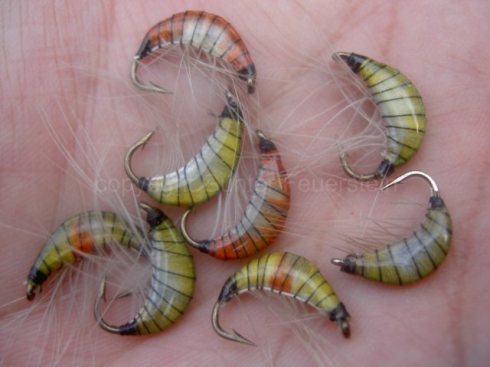 Fishing below the bridge

Below the bridge only dry fly fishing is permitted. The flies should be chosen according to the hatch. "Match the hatch!", or you will loose the game! Just tying on a pattern and waiting for a bite is possible at some rivers in the foothills of the Alps, but it does not work here. Exact imitation is wanted here! 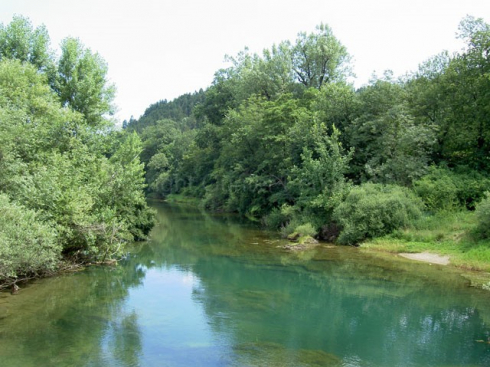 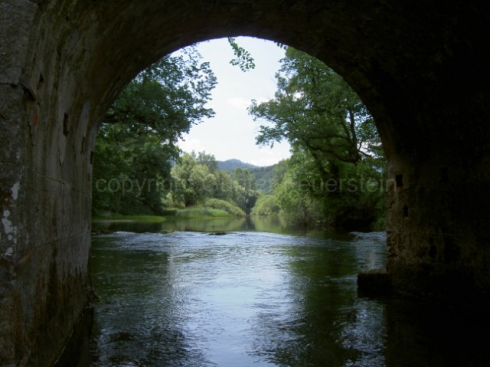 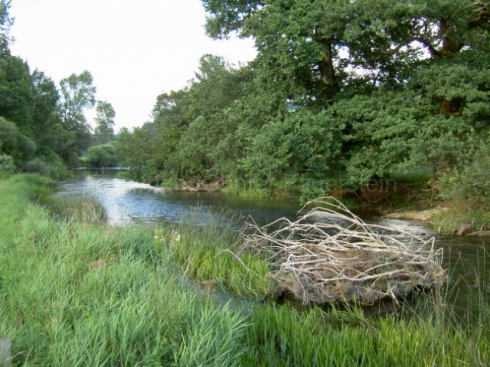 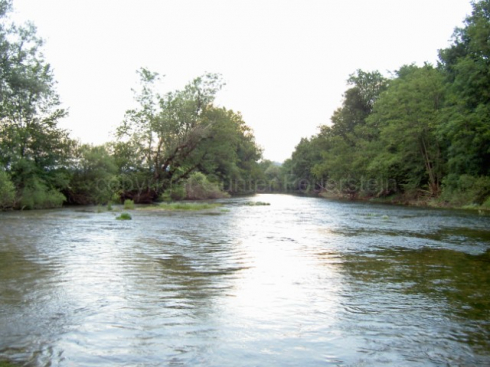